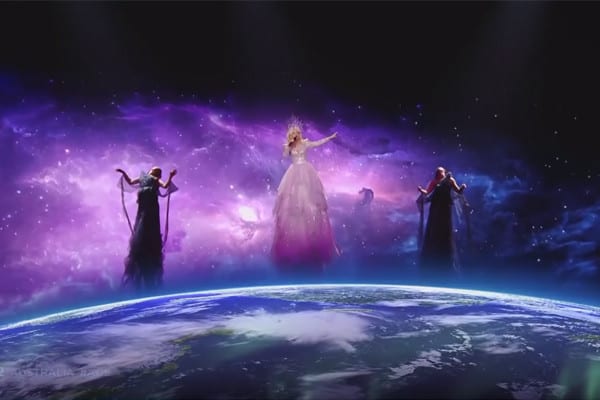 The Eurovision Song Contest is on for young and old once again. A period of time that forms my personal favourite week of the year. Music of all genres and lyrics sung with varying ability fill my ears and I can’t get enough of it.

As an Australian, going to the contest final years ago was a growing trend. I watch now feeling like we’re the outsiders who ultimately gate-crashed the Euro party – but this year, we really have a fighting chance of taking out the Eurovision crown.

Kate Miller-Heidke smashed her performance in the first semi-final to get herself in to the final (Sunday morning Australia time) with her song Zero Gravity.

It’s an eclectic pop-opera track with personal meaning to Miller-Heidke, but more importantly, her performance’s production quality is an all-time Eurovision stand-out.

If you haven’t seen it, do yourself a favour and watch it. She’s in an evening gown, boss headpiece, and singing opera while swaying around on a stick. Opera. On a stick. In essence, that is Eurovision.

What’s really exciting for us in Adelaide, is that following whatever result she gets, Kate Miller-Heidke is a headline act for the upcoming Adelaide Cabaret Festival in June.

It’s the biggest festival of its kind in the world, and the creative mind that also co-wrote songs for Muriel’s Wedding: The Musical is coming to Adelaide with her own show.

Before Eurovision, Miller-Heidke was known her extensive industry work, and the show covering her back catalogue with a string quartet will no doubt be an Adelaide Cabaret Festival highlight. 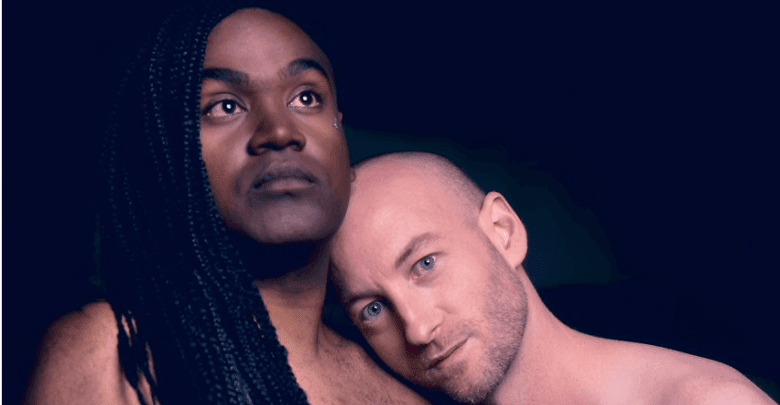 Back to Eurovision, and it was almost a South Australian act that got through to this year’s Eurovision as Australia’s entrant. Duo Electric Fields were favourites ahead of the Australian public’s vote on who to send to Israel, but just fell short with their track 2000 And Whatever.

However, they are Australia’s communicators to the Eurovision world, chosen to read out Australia’s votes on the night of the final for this year. They’re following in the big footsteps of SBS legend news presenter and fashionista Lee Lin Chin.

Their blend of experimental electric pop and indigenous language was popular, and will remain in the public eye for a while yet. I wouldn’t be surprised if they do represent us at the contest soon enough!

Are you a Eurovision fan? Let us know what you think of the songs. And also let us know if you’ll be attending the Adelaide Cabaret Festival, would love to read thoughts on the program from readers!

Missed last week’s post? We tackled an awkward question for some travellers – how much should I tip on a tips-based walking tour?