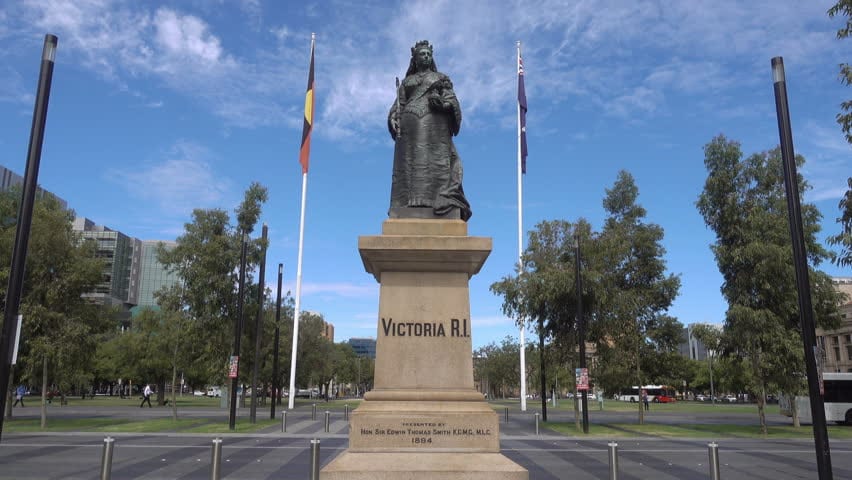 On May 24, 1819, Queen Victoria was born. Two centuries later, she is revered as one of the longest-standing monarchs and a leader that saw the British Empire through changing times.

To celebrate the 200-year anniversary of her birth, I’ve enjoyed attempting to take a look at the relationship Victoria had with her aunt, Queen Adelaide.

There’s not a lot of information out there, but the content for this blog starts with Adelaide.

Adelaide (the namesake of my beautiful home city) was queen consort to King William IV of England, and actually named Adelheid as she was German.

She was unable to fulfil the duty of being a mother, losing four children early, and so took joy in forming a loving friendship with her niece, a then-Princess Victoria.

Adelaide was able to take Princess Victoria in as a child after her father’s early death, as a second influence to her mother, also named Victoria.

King William cared for the princess as Queen Adelaide did, but was not a fan of Victoria senior (their sister-in-law). He declared openly that he would live until the princess’ adulthood (18th birthday) so there was no way her mother could act as Regent – an interim queen.

He would get his wish… but that bitterness didn’t spread to their household, which was one of love for Princess Victoria. A mix of English and German morals would soon influence her to impact her more-than 60 years on the throne.

Queen Victoria would take the British Empire to its greatest heights when she governed a quarter of the world’s population as the United Kingdom conquered mass amounts of territory.

Australia’s colonisation had just begun as she became queen, and her influence was marked across the country for decades during her reign.

In Adelaide, we have a lot dedicated to her – the most prominent area being Victoria Square (also known as Tarntanyangga in the indigenous Kaurna language) – the central square of our city centre.

Colonel William Light had it as ‘the Great Square’ in his draft plan for the city, then it was named for Victoria just a month before being crowned a queen in 1837. As she wasn’t yet a queen, it has never been known as Queen Victoria Square. However, in the square’s centre is the Queen Victoria statue, there since 1894.

On the northern side of Victoria Square, the General Post Office has the Victoria Tower, just down the road from the smaller Albert Tower adorning the Adelaide Town Hall (named for her husband Prince Albert).

We also have Victoria Park, famous for being a racecourse from its inception in 1846 to 2007, and now has a cycling circuit.

It’s the largest segment of the parklands that surround Adelaide and is also named Pakapakanthi – Kaurna for ‘trotting’.

In the suburbs, Victoria Avenue in Unley Park is a wide boulevard with plane trees with the houses we all want to live in one day.

The thoroughfare had its name changed to celebrate Queen Victoria’s Diamond Jubilee in 1896. 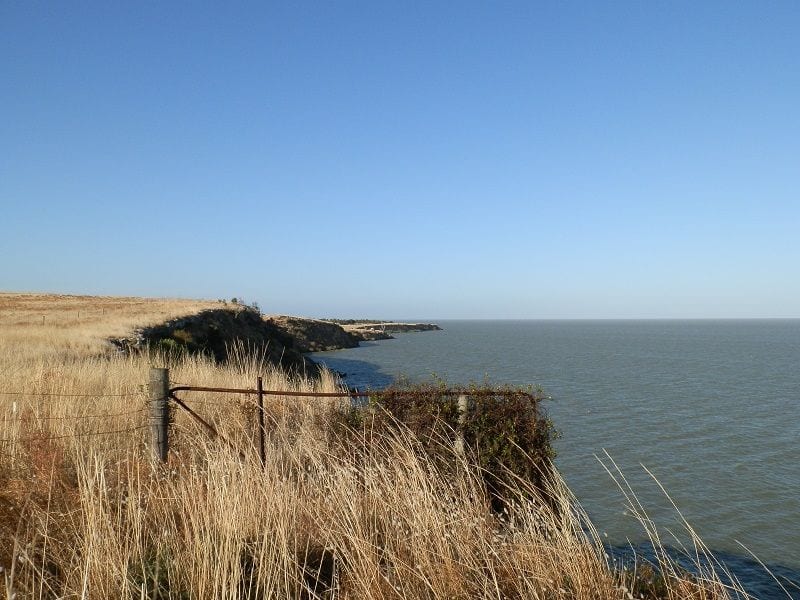 Then there is also Lake Alexandrina 100km south-east of the city, named by explorer Charles Sturt in her honour. Queen Victoria’s first name was actually Alexandrina, after her godfather Emperor Alexander I of Russia).

In another nod to the Queen’s loving marriage, Lake Albert is a smaller lake to the north.

Queen Victoria’s influence on the world stretched beyond territorial gains to advancements in society, technology. Her reign saw through war, conflict, but also colonies like those of Australia coming together.

Her relationship with Adelaide was unfortunately not well documented at the time. But Queen Victoria was no doubt a formidable figure from her auntie’s influence as a strong-willed, generous woman.

We venture through Victoria Square on selected tours, so find out more about how to walk with us during your Adelaide stay and discover more of its history!

Tell us your thoughts on Queen Victoria and Queen Adelaide as well, I would love to read your comments.