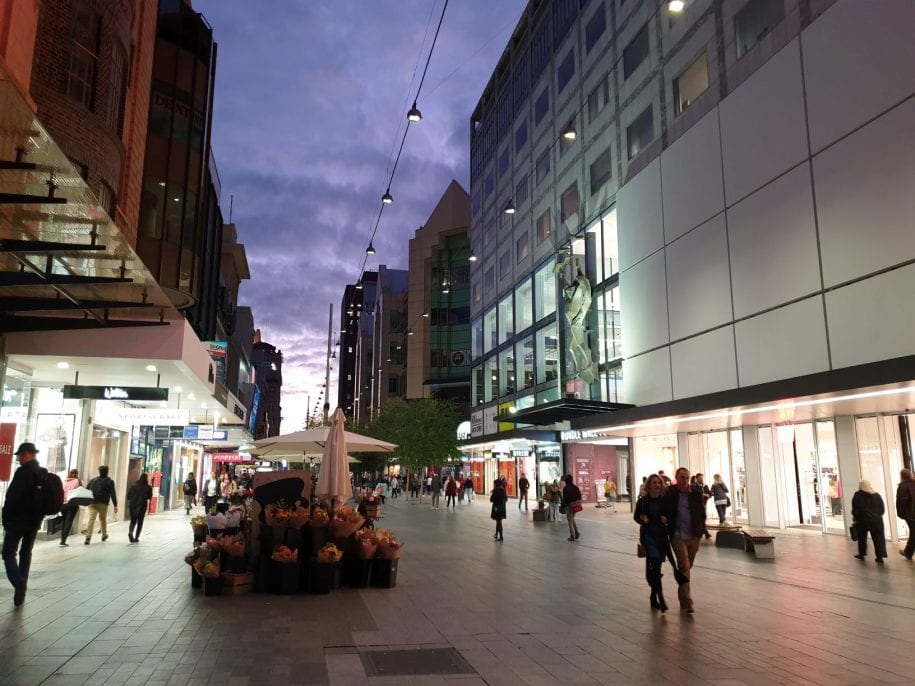 The first thing many travellers tell me when they come to Adelaide is how easy it is to get around, and they’re right.

We are a small, compact city with many things right on our doorstep.

While many of Australia’s other major cities are also very walkable, I would honestly rate Adelaide as the country’s most walkable city. Here’s why: 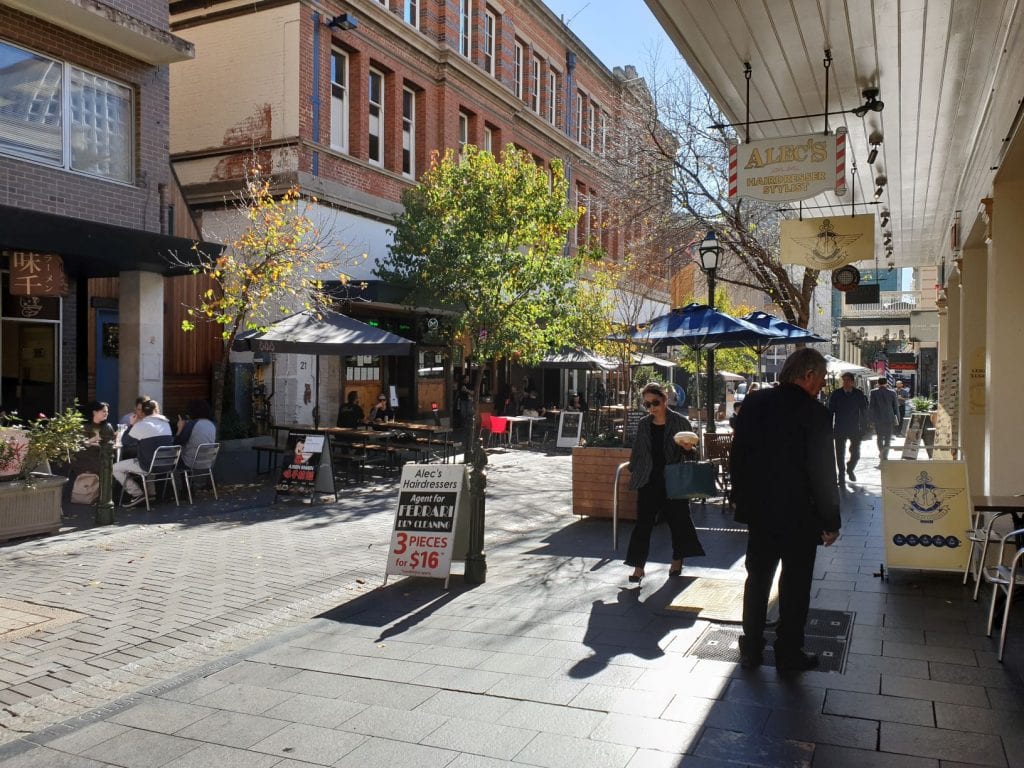 1. We have wide streets

This was all part of Colonel William Light’s plan for Adelaide, creating a pleasurable walking environment for daily commuters. When he drew up the plan, it was uniform with wide promenades on the city fringes and mostly lacked small alleys that didn’t serve as much overall purpose. We do have amazing ‘laneways’, but they’re in fact small streets. 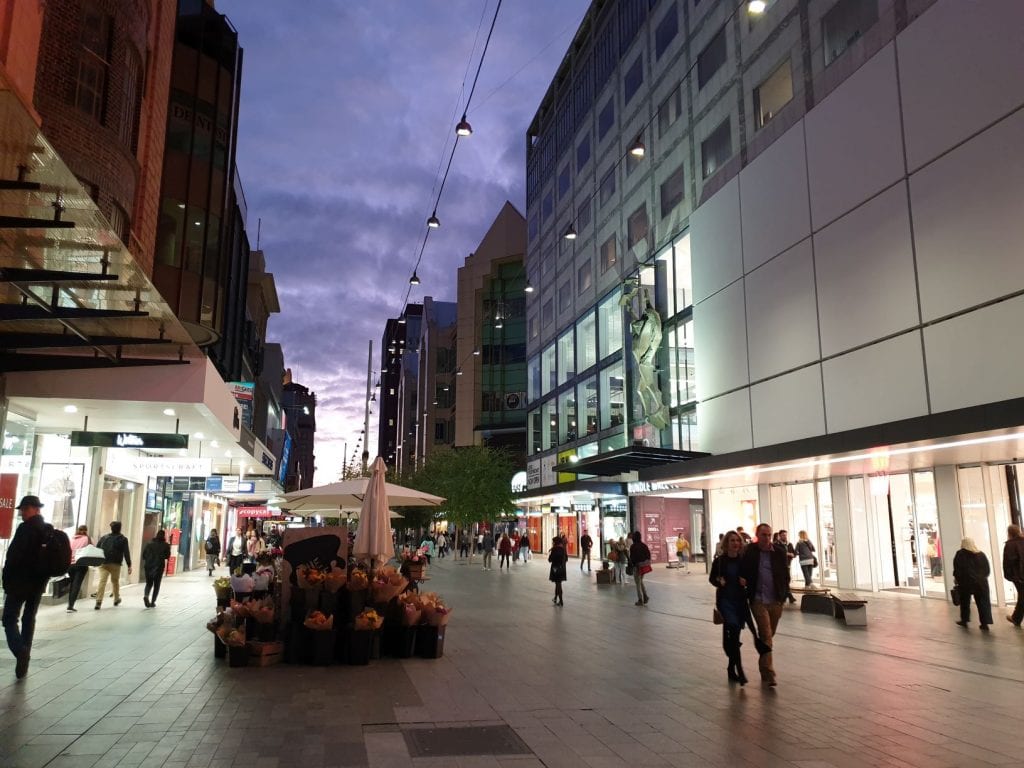 2. Adelaide is not a crowded city

Unlike cities on the East Coast, Adelaide’s population is not over-run. We have a respectable 1.3million but it never feels like it. To walk around is pleasurable, and if you put the population of, say, Melbourne, in our city walking around, I still don’t think Adelaide would feel crowded. But we like not feeling crowded, so we’ll leave it as it is. 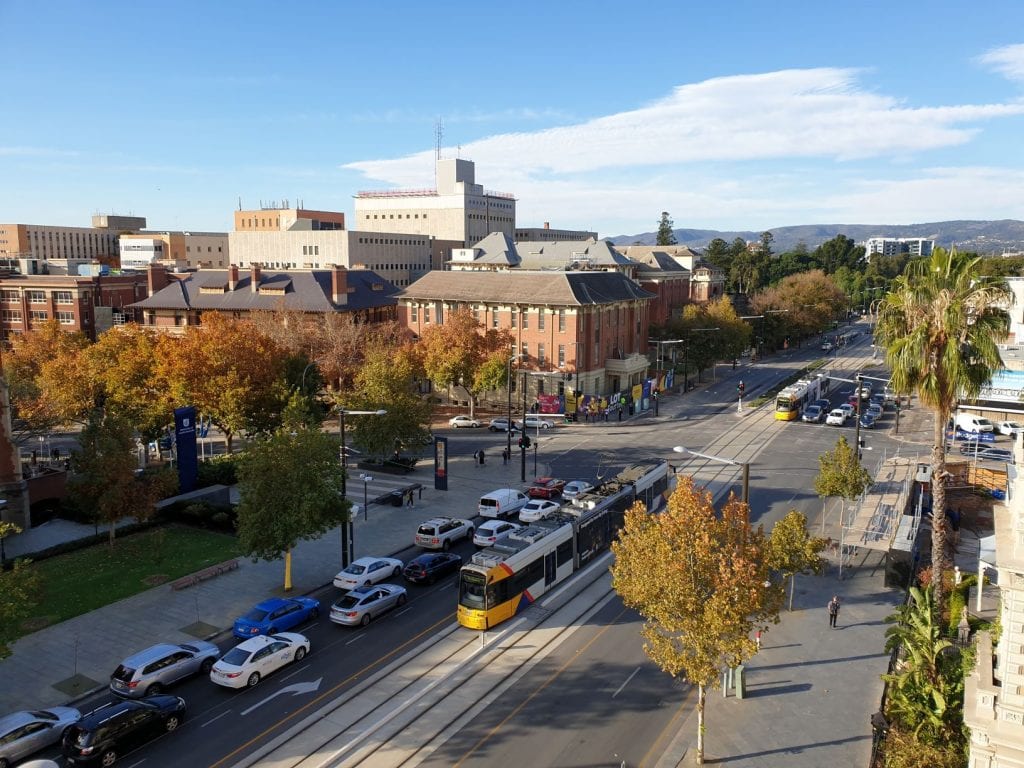 3. We have all the main Adelaide sightseeing venues on one street

The amazing North Terrace is home to the SA Museum, Art Gallery of South Australia, and the Adelaide Botanic Garden all along the one strip! Not far away is also the awesome Migration Museum. This cultural strip is an easy, effortless way to knock out a few of the things to do in Adelaide, and it’s really a gorgeous boulevard to walk down. 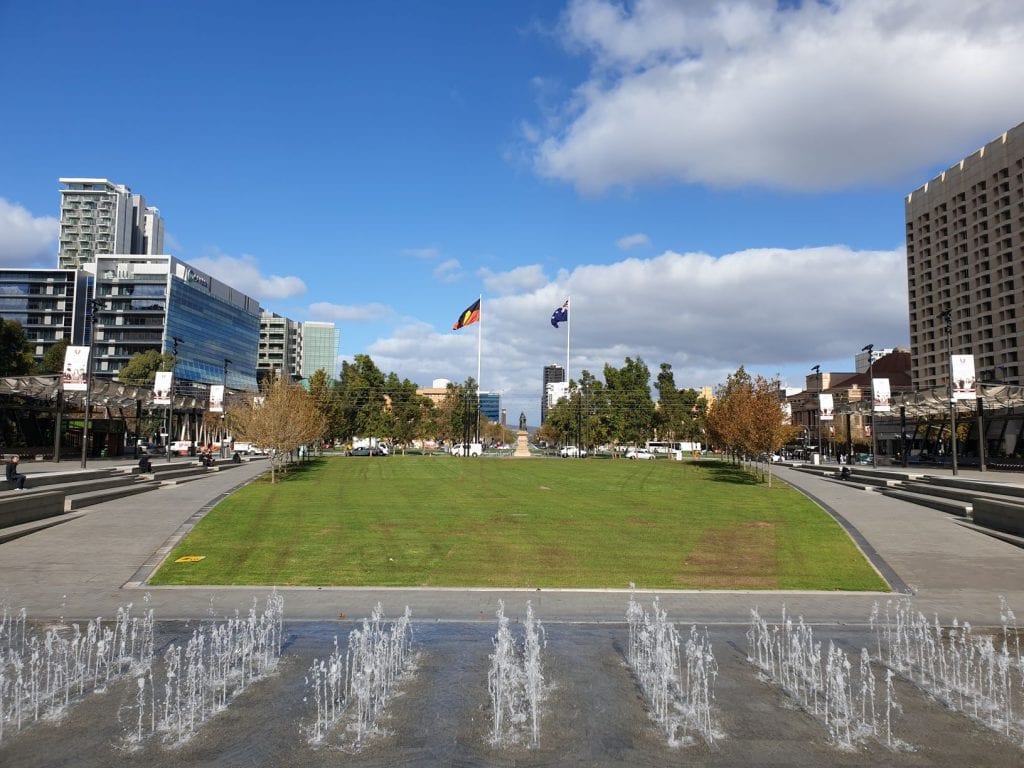 4. Our weather is fairly predictable

Adelaide has a mild winter, and hot, dry summers. And when something is predicted, it mostly holds true. It’s not a ‘four seasons in one day’-type city, so you can go out feeling fairly confident of what will happen. What is also fairly certain is that Adelaide doesn’t get a steady amount of rain – but when it does rain, a lot of the time it pours, so be aware! Though I always say there’s no bad weather, just bad clothing. 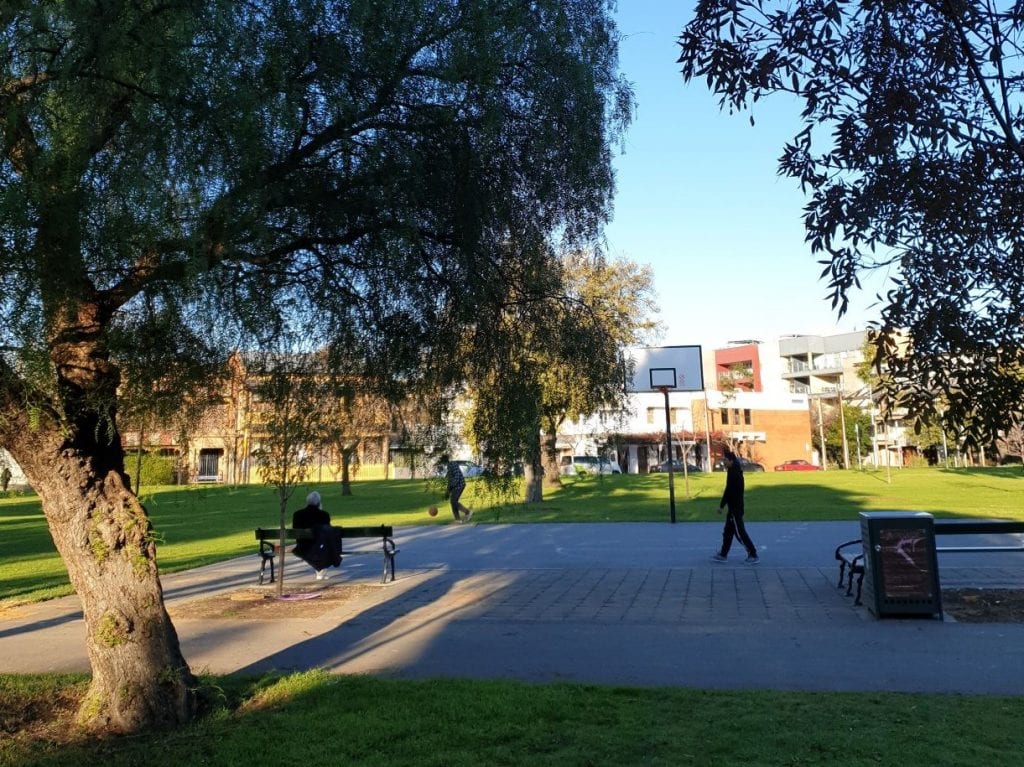 The city plan for Adelaide included five squares in the central business district, as well as parklands surrounding it. Fact: Adelaide is the only city in the world to be completely surrounded by parklands! There are amazing spots where you can rest your legs and soak up the sun (when it’s warm of course).

And then the obvious mention: it makes for taking a pleasurable Adelaide walking tour! I wanted to share what makes it so walkable for any traveller because I love showing this to Adelaide visitors.

Do you agree or disagree? If you’re a local or have visited Adelaide, let us know what you think in the comments.

For those who are yet to see Adelaide, to walk with us is to gain local, authentic perspective of our great city. You can read these posts about food tour The F Factor and our tips-based walking tour before you have a look and book. I look forward to meeting you on a walk!

Missed last week’s post? I took you behind the scenes of Flamboyance Tours by telling you about my experience at the South Australia Tourism Conference.