Why ‘heritage tourism’ in Adelaide is not a dirty phrase 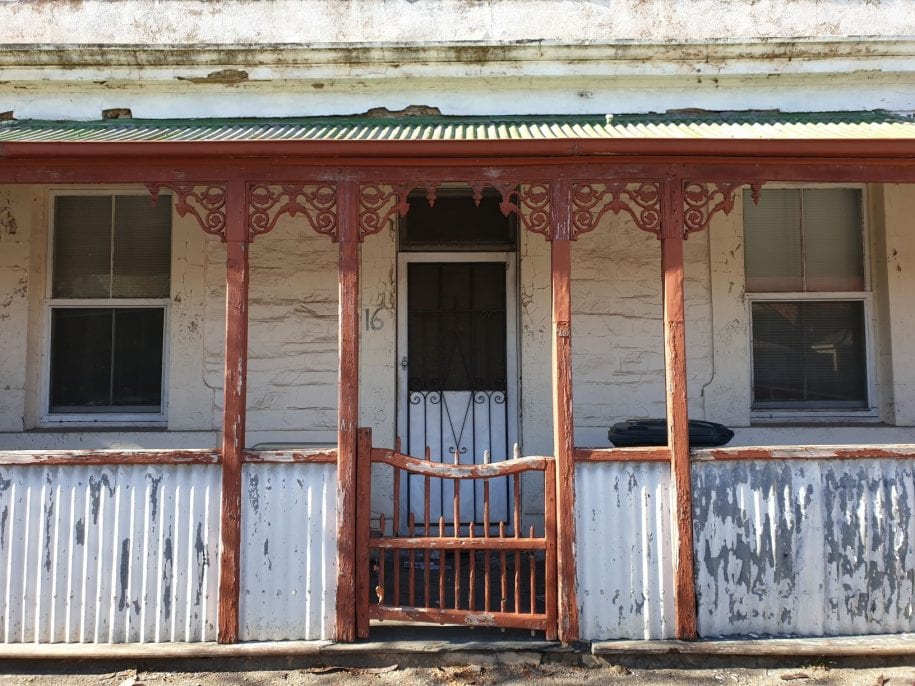 Heritage. It’s a funny old word. It’s funny because it’s about the old, but also so much more. And I’ll say it straight up – it’s something travellers take in every day and barely realise.

When you bring up the phrase ‘heritage tourism’, many presume it’s just about old buildings – in Adelaide’s case, colonial houses, etc.

We love it when we travel to these amazing far-flung places, so why not seek it in our own backyard?

Australia’s national environment department defines heritage as including “places, values, traditions, events and experiences that capture where we’ve come from, where we are now and gives context to where we are headed as a community”.

Sounds like more than just a crumbling building doesn’t it?

That’s because it is. Heritage also relates to the story of origin, where traditions and tales are passed down through generations.

Stories are what makes travel great, and heritage tourism is full of those. In the state of South Australia, we really want to provide those stories to travellers about what heritage we have.

This can mean anything from sacred indigenous sites, to telling the life stories of those who created the modern Adelaide.

I’m getting Flamboyance Tours on board with helping the government develop new ways of sharing these stories as experiences that will reveal Adelaide’s awesome heritage.

It began this week with a bit of fun, getting together for a photo shoot to show that heritage is not a dirty word. We’re claiming heritage tourism for the young (as well as the young at heart).

This Monday was a fun day – Katina was part of a photo shoot promoting heritage tourism in South Australia! Heritage is monumental buildings, reflection, stories… the things we love showing curious people. So great to be involved, had a lot of fun with @heritage_south_australia and @heidiwhophotos!

With my tour company owner hat on, this will be a great way of expanding our reach to those who may not have discovered us yet.

As a tour guide, coming up with new heritage tourism experiences is going to be an exciting process that I can’t wait to start.

But there is already a string of heritage-friendly sites on our tours! You only need to look at Parliament House or Adelaide Town Hall during our tips-based walking tour and private walking tour, and Adelaide Arcade on walking food tour The F Factor.

It’s seriously all around, wherever you look and wherever you travel. You just didn’t realise it – but now you do.

Look out for news on this in coming months. In the meantime, I’ve previously written about why we’re known as a ‘city of churches’ – these gorgeous heritage structures dominate Adelaide.

What do you see heritage as? What’s been your favourite heritage site in Adelaide, or anywhere around the world? Tell us in the comments below!

Missed last week’s post? It’s a foodie’s delight, where I spilled the beans on five must-have brownies in Adelaide.