Adelaide perceptions are not what they should be 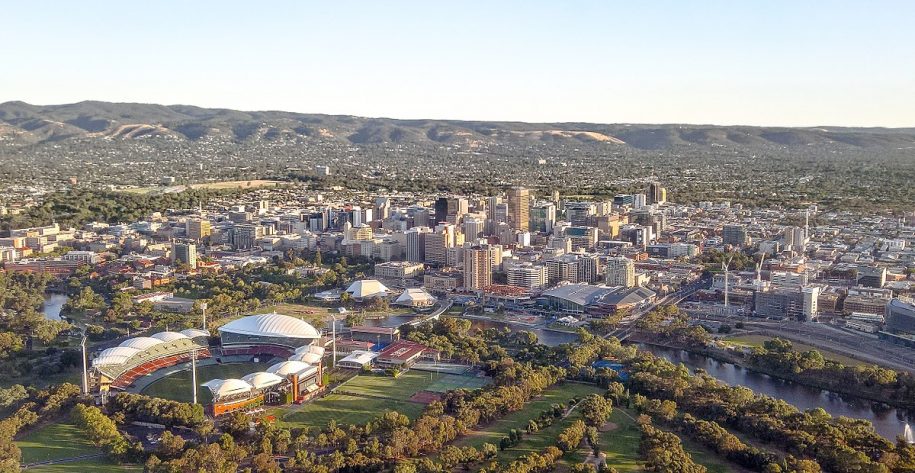 When travellers take an Adelaide walking tour with Flamboyance Tours, they’re told straight away that the city is a ‘secret capital’ of Australia. This term is an easy one to coin because many have little to no expectations of Adelaide when they arrive, and they find those expectations largely exceeded after seeing what it’s all about. It has a lot to offer within a country that many take a significant amount of time to explore.

Sadly, we find ourselves here having to constantly try and prove its worth. Not just for travellers coming to Australia who may see it as a start/end point for a Great Ocean Road or Central Australia trip, but also a lot of Australian citizens who view us based on outdated misconceptions and views. It’s frustrating to no end, especially when judgments are made purely on these views without actually visiting the city.

SBS The World Game soccer(/football) commentator Lucy Zelic is the latest to make impacting statements on our city, calling Adelaide a ‘shithole’ and ‘incredibly dull’ because she has visited and doesn’t like it. It’s OK not to like a city – there are places many have visited around the world and would gladly not re-visit – but when you’re in the media and on a national program these statements have added gravitas. You’re not only alienating a generous portion of viewers, but also fuelling the fire that remains constant about Adelaide being this supposedly lesser place compared to the likes of Sydney/Melbourne/Brisbane. 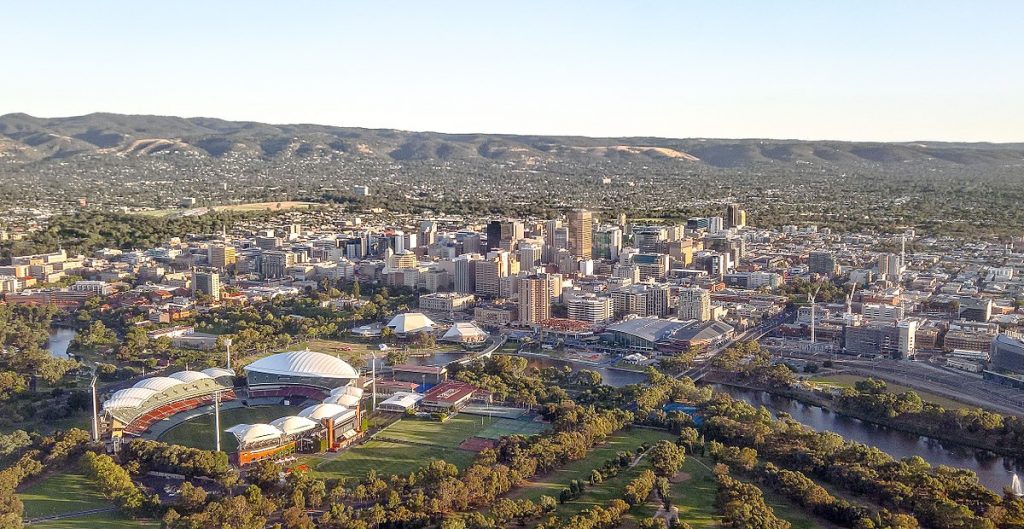 In defence, I could start rattling off the things that make Adelaide (and South Australia) great – our constant liveability ranking, our progressiveness with laws on female suffrage and legalising homosexuality… heck, even Haigh’s Chocolates. But why should I have to? Why does Adelaide and its people constantly have to defend themselves?

These outdated views see others jokingly calling us as a ‘backwater’ (whether they actually believe it or not) – backwards, not having what other cities have to offer. Adelaide’s often called a ‘big country town’ by many, and not in an endearing way. It’d be great to know how many of these people have actually visited a ‘country town’ (whatever that means, places are classified as either regional or rural) – or any of the European capital cities with populations under 1 million.

There are also the views of Adelaide being too conservative a city, an ‘elitist’ place where no-one can get by unless they’re in a position of power. There have been state governments with more conservative values, sure – but every city in the world has been through that as well as having progressive stages, and Adelaide is not the place it was a decade ago. You only have to look to the boom in our small bar industry, our growing food and wine sector, and national investments like the Australian Space Agency to see this. Looking on a world scale, Berlin is a hugely progressive city now – but we all know who ruled over it back in the 1930s-40s…

What do travellers know about Adelaide before arriving? When they’re asked that, sometimes the answer from those on our tips-based (‘free’) walking tour is, ‘I was asked why I was coming here’ or, ‘I was told it was boring’. And it usually fits the general stereotype of Melbournians telling travellers coming from Victoria. Heck, walkers have mentioned that the tour guide they’d just had along the Great Ocean Road was from Adelaide and wasn’t exactly positive. These negative perceptions others perpetuate and see as a joke can legitimately feed into the mindset of some locals, which is the most frightening and saddening thing of all. While 99% of Adelaideans know how amazing they have it, that 1% can also be damaging to the creation of positive city stereotypes. 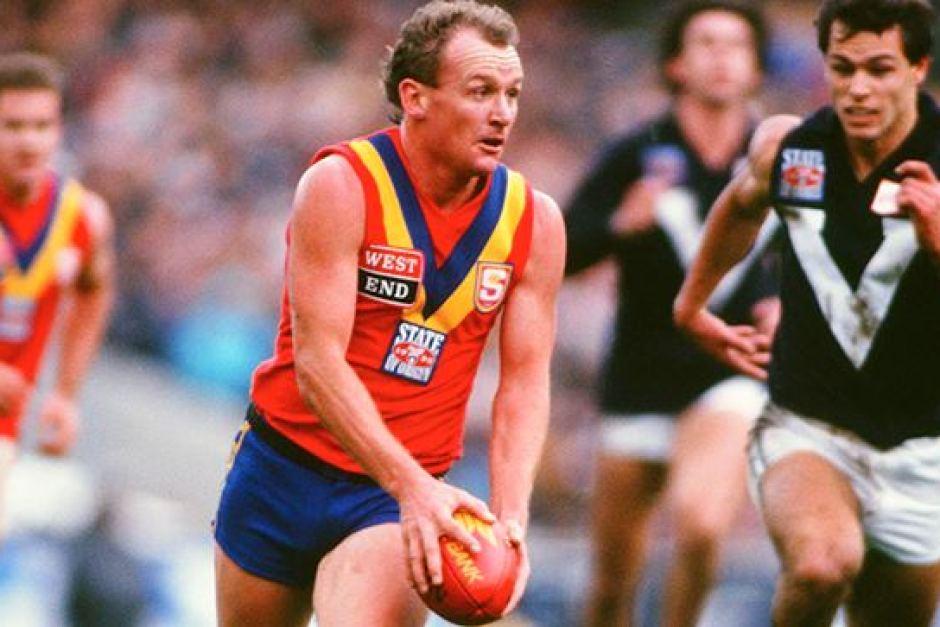 A healthy dose of city or state rivalry is fine – when it comes to sport, it’s open slather, and we can still joke we don’t descend from the British convicts (prisoners) that settled all the other Australian capital cities. But it gets a bit much when it’s actually discouraging others from visiting. What one person sees as a joke can be lost on a traveller and either influence a predetermined opinion on the city or discourage them from visiting this gorgeous part of the world. It’s a detrimental shame for them, as well as our economy.

The vitriol for Adelaide has gone far enough – what seems as a harmless joke to others is wearing us down and we’re over having to defend ourselves. And this is something that was given much consideration as Flamboyance Tours was created. Part of the company’s philosophy is that open minds invite enriching rewards – a fitting mantra for not just travellers, but the curious in general.

Showcasing Adelaide is what we do, and we’re immensely proud to do it. As a born-and-raised local, I’m single-handedly trying to change these perceptions of Adelaide through allowing travellers to see our oh-so-walkable city on foot. There is so much to celebrate here, through history, culture, and the friendliness Adelaideans hold. Yes, we’re proud to be where we’re from, but we won’t hold it against anyone if they’re from somewhere else.

We can show you our great local food specialties, tell you about that progressiveness in-depth or explain how Adelaide’s city plan lends to that relaxed vibe we love. Walk with Flamboyance Tours to know why we think this ‘secret capital’ of Australia is anything but dull.