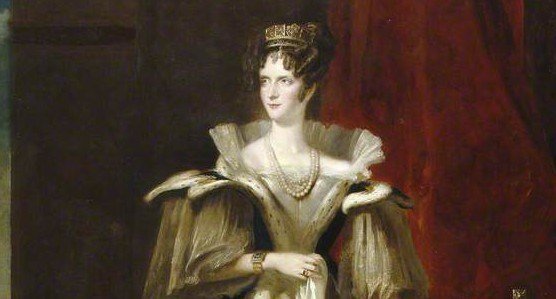 Adelaide was the first Australian city to be named after a woman, but named after someone we don’t know all that much about. In school local students don’t really learn about Queen Adelaide or her life, which is a shame because her story is a good one. The German princess who married into the English royal family was modest and kind-hearted, and she contributed to important reforms as an influential voice for her husband, King William IV.

Here are five facts that may well surprise you about the lady whom Adelaide is named after.
*Some research below is not conclusive – there are different sources that state different facts.

Her name was Adelheid

Adelaide is the English (and French) version of her name and was adopted when she married King William IV. The name actually translates to ‘noble lady’ which fit very well with her position in the English royal family and also her personality – she was kind, generous and loving. She was also known under one of her other names at times, Amelie.

Adelaide and William took a gamble by meeting each other for the first time shortly before their wedding – but it paid off as their marriage was one of partnership. 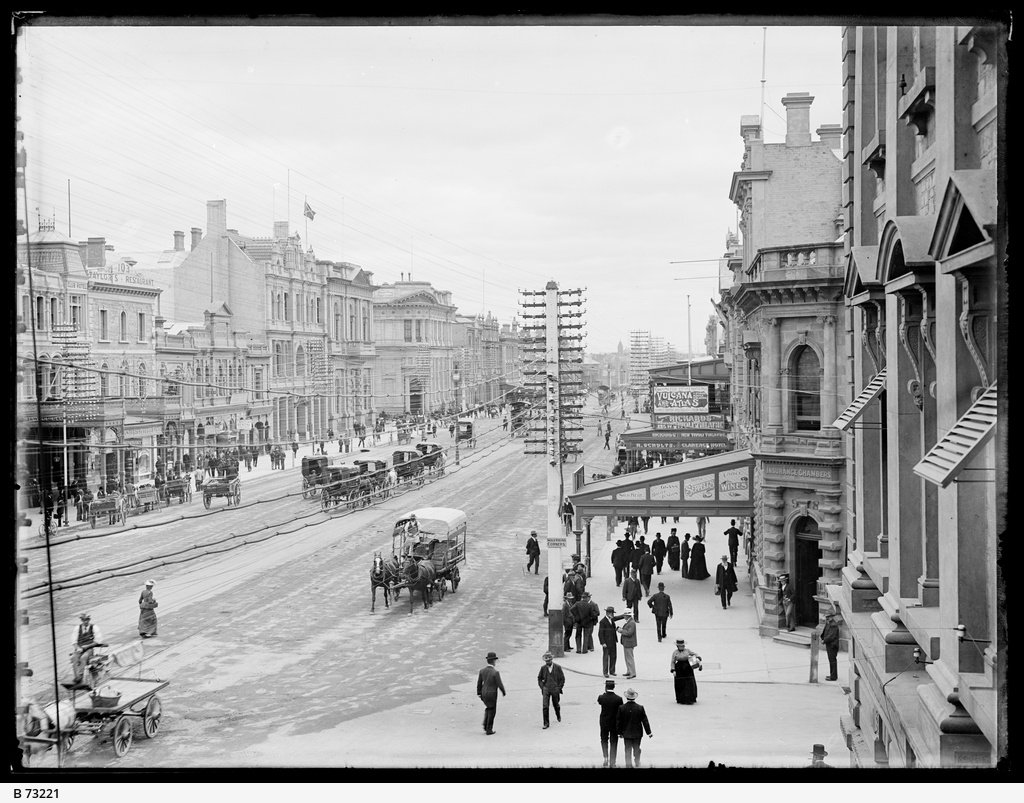 The city is named after her thanks to King William IV

The city of Adelaide was originally going to be named after the King. Williamstown or Williamsburg were two suggestions thrown around at the time, and he supposedly didn’t like this idea when it was proposed to him. In a gesture showing true respect to his wife he suggested she get the name… though there was a catch. He ended up with the main central street in Adelaide named after him – King William Street.

Being named after a German princess foreshadowed a huge early influence for the city – the German migration from Prussia, which would kick-start much of the economy of Adelaide and the Adelaide Hills region through wineries and other industries.

She was pregnant four times in hope of producing an heir

There was desperation for an heir because of untimely deaths – King William IV was like Prince Harry these days, never expected to be king. But there was a good chance he would be responsible with soon taking the throne, which ended up happening, and therefore needed to keep the bloodline going.

He and Adelaide by then had married, and she was looking after many of his (eight or) ten illegitimate children. They still pushed for starting their own family, but alas, it would end with tragedy. From 1819-1822 Adelaide suffered the loss of either five or six babies (most sources suggest it was five). Charlotte dies on the day she was born in March 1819, then Adelaide becomes pregnant again almost immediately and a miscarriage suffered in September 1819. A premature birth in December 1820 to Elizabeth seems to have awarded the family’s desires, but she dies at 12 weeks. Then in April 1822, twin boys are stillborn.

It’s a tragic story, but Adelaide and William had a strong marriage and they were able to move forward to focus on William’s illegitimate children, who were by then adults.

Adelaide was the driving force behind important reforms

She was the inner voice for William, advising him on many political decisions as he ruled over the British Empire and helping him to become a king that was respected by his people. She’s not as credited as she should be, but that’s starting to change – she was forward thinking as much as she was generous. Her two key passions were abolishing slavery and education – both were part of key reforms during William’s reign. Slavery was abolished in the British Empire at that time, while children were given opportunity to learn how to read and write – all children, not just those from noble families. 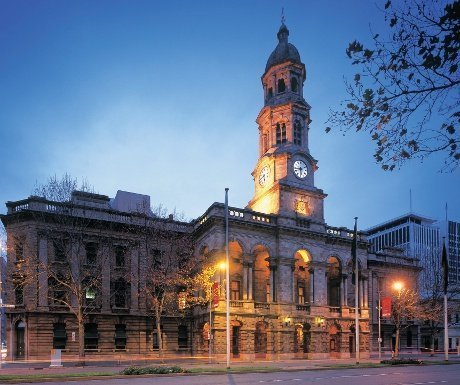 There is a Queen Adelaide Society honouring her achievements

The society has existed since the 1970s, creating awareness about Queen Adelaide and her life and also holding fundraisers to assist charities that Adelaide would have held close to her heart had she lived in the modern day. Their arguably biggest event is a morning tea in the Queen Adelaide Room at Adelaide Town Hall around the date of August 13 – the Queen’s birthday. If you or your child is named Adelaide and lives in the city, you’re invited to go along and celebrate your namesake!