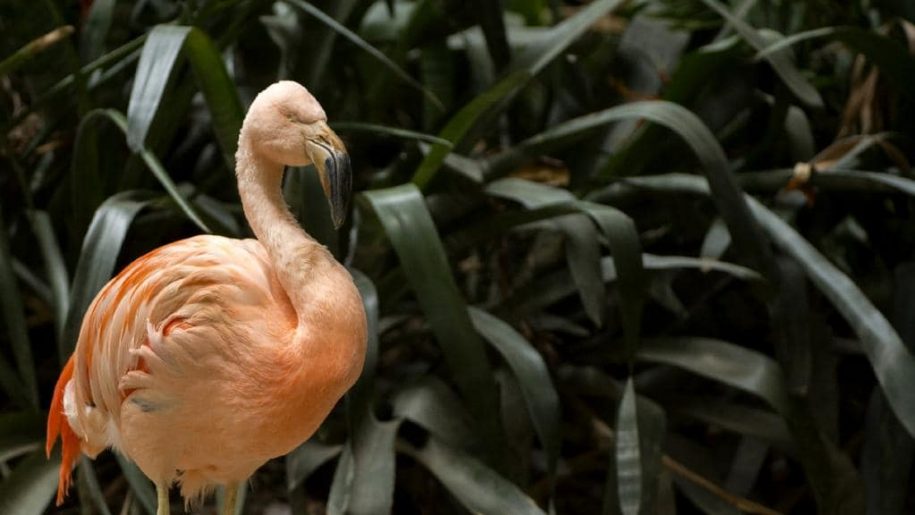 We’ve finally made it to 2020, saying goodbye to the awkward ‘teens. Whether this decade will be as roaring as the 1920s only time will tell, but life is what you make it – and so is travel. Coming to Adelaide never looked so good thanks to what Flamboyance Tours will be offering travellers in 2020 and beyond!

Below are a few things you can expect from Flamboyance, and a few things I’m looking forward to in 2020 that will be happening around Adelaide.

Flamboyance is turning one in January and I can’t wait to give travellers some special offers on tours. It’s hard to believe that Flamboyance Tours is already celebrating that milestone… make sure to keep an eye out for deals later in January!

There are a few new itineraries up our sleeve that I can’t wait to announce – they’ve been in my head for months, but I’m excited to bring them to life later this year! I won’t reveal what they are just yet, but I’ve already trialled one successfully with a group and another couple have food and beverages in mind. I hope to bring these all out at different times of the year, so watch this space.

If you haven’t already looked at what current tours Flamboyance has, check out our Tours page. 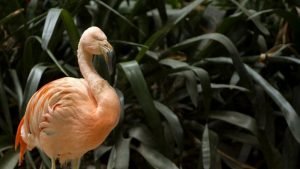 A couple of stuffed flamingos

Part of the reason Flamboyance Tours and its logo exists is a homage to two very special creatures in the history of Adelaide Zoo. Greater was considered the world’s oldest ever flamingo (in captivity) when he died in 2014 at about 83 years old, while companion Chile was the last remaining flamingo in Australia before her death in 2018.

As there’s now a moratorium on flamingos, meaning they can’t be imported into Australia, taxidermist Jo Bain wanted to memorialise them for generations to see at the South Australian Museum. He’s currently in the process of performing taxidermy on the pair, and they’re meant to be gracing the museum floor in 2020. To say I’m looking forward to this is an understatement… they meant so much to generations of animal lovers and it’s great they can be preserved for everyone to remember.

To infinity and beyond

We’re taught as children that anything is possible, and kids in Adelaide can soon see that in full reality. The inaugural Australian Space Agency office will be based in Adelaide from 2020, where we beat Canberra for the tender. It’ll create ongoing permanent jobs as well as kick-starting genuine Australian interest in space right here in Adelaide. Astronaut and loved Adelaide figure Andy Thomas helped Adelaide’s campaign for the office, and linking this with a growing defence industry in South Australia means kids here could potentially one day fly to the moon and back. They can dream big!

Missed the last post? If you’re missing Christmas already, read about what it’s like to celebrate the special day here in Adelaide.