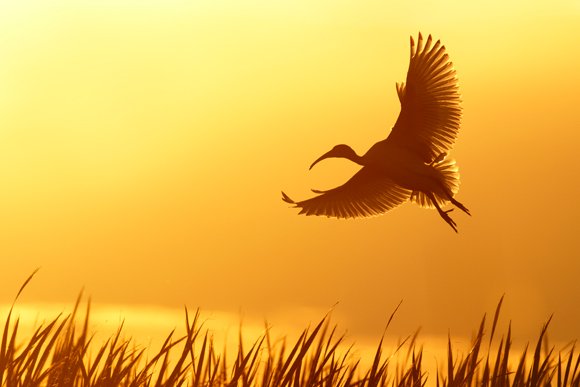 This is the second of five Local Customs blogs. Each week I’ll be publishing something great about South Australian customs!

In Australia, knowing the stories of Aboriginal history and culture is consistently important in understanding not only why things are the way they are today, but also gaining more understanding into thousands of years of knowledge and how that can be used for a cohesive existence between all Australians.

Anywhere you walk in Australia, it’s land that an Aboriginal group are proud to call theirs. In South Australia we have some well-known groups like the Ngarrindjeri of the Coorong region, or the Anangu Pitjantjatjara Yankunytjatjara (APY lands) of the far north-west of the state. Through up to 60,000 years of history and culture, South Australia’s indigenous gift us with (arguably) the country’s best Aboriginal art, environmental knowledge, and the local Dreamings.

Adelaide’s Dreaming story surrounds the ancestor Tjilbruke. What the average Adelaidean knows about this story varies depending on how it’s been told to them because of cultural appropriation. But there’s plenty of this story that we can appreciate regardless.

In very short form, the Dreaming of Tjilbruke is a story of a man distraught at the death of his nephew, which came from a break in custom regarding the hunting of an emu. He is so saddened as he returns his nephew’s body to his summer campsite at Patpangga (Rapid Bay on the Fleurieu Peninsula) that he sheds tears walking him across the plains. His tears create waterholes for camping spots we know today as Hallett Cove, Sellicks Beach and Port Willunga in Adelaide’s south.

Tjilbruke is deeply disheartened by the events and decides to give himself to the sky by killing game (of which the remains are spread over his body) and then flying into the heavens as the spirit of Tjilbruke, the glossy ibis. Kaurna elder Karl Winda Telfer has provided a more detailed version of the story if you want to learn more. 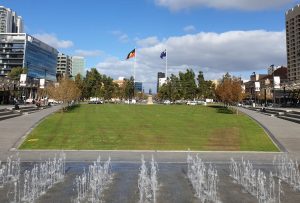 The Aboriginal group speaking for the Adelaide Plains are the Kaurna people. The Kaurna are said to have numbered about 300 at the time of British settlement in 1836, and their language and culture to have been wiped out by the late 1920s. However, at this time many had moved to missions outside the area so that statement is debatable, and in recent decades the amount identifying as Kaurna has risen significantly to more than 1000 descendants.

There is a good relationship between the Kaurna and non-indigenous Adelaide community, particularly in the last decade where council initiatives have recognised Kaurna names. Adelaide’s five squares in the city centre are dual named on street signs, while the city’s surrounding parklands all have Kaurna names as well as their English counterparts. I talk about Victoria Square/Tarntanyangga and its Kaurna significance on the tips-based walking tour and private tour Flamboyance Tours offers.

There are suggestions from some that the Kaurna people were not the original custodians of the land, but who they may have been has not been widely documented. People who migrated to the area in more recent years speaking for the Adelaide plains have identified themselves as Kaurna, and it’s widely acknowledged they are the custodians representing Adelaide.

On a final note, I must encourage anyone wanting insight to Adelaide and South Australia’s Aboriginal culture to visit the South Australian Museum, Tandanya National Aboriginal Cultural Institute and the APY Gallery in Light Square. The museum has Australia’s largest indigenous collection, while there’s always a great exhibition at the APY Gallery (and artworks and local products for purchase on all levels).

Missed the last post? It was the first of our Local Customs series where I outlined some important South Australian slang!