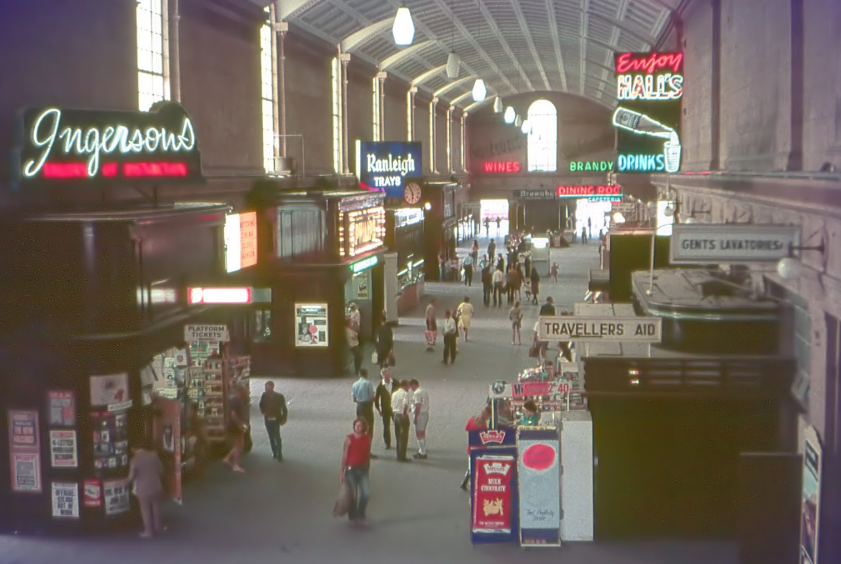 This is the fourth of five Local Customs blogs. Each week I’ll be publishing something great about South Australian customs!

Nostalgia. It makes us wonder what was, and what could have been. They, whoever they are, say that dwelling on the past is only good up to a certain point, where it doesn’t serve us any fruitful purpose. But many would beg to differ, where rapidly changing times are leading them to ponder a simpler time.

In 2020 I see Adelaide as a city that is swiftly moving into the future, with demand for medical advancements and pioneering Australian space exploration are key to its ongoing development. But like any city, the future is shaped from its past, and Adelaide’s past hits you square in the nose thanks to local nostalgia.

It’s custom for many Adelaideans – and South Australians – to reminisce about decades gone by. Whether that be regarding an old amusement complex like Downtown on Hindley Street, or what Rundle Mall used to look like, a lot of us just get a kick out of seeing how our home has changed over time. It seems to be a theme we grow up with here, always looking back as much as looking forward.

I’ve thought hard about why this might be, and also if people from other cities think they have the same mentality in place. For Adelaide and South Australia, I think it honestly comes from the fact we have a lot of great history here. This state brought in some of the world’s earliest women’s suffrage and the country’s earliest gay rights reforms. We’ve also had less prosperous times – I mean, really, who could’ve followed in Don Dunstan’s footsteps to lead South Australia after he helped consolidate Adelaide as a city of the arts?

Where the nostalgia comes from is the fact we’re really proud of our modern history – nostalgia is linked to good memories much more than bad ones. As well, when we’ve gone through some less progressive periods, we’ve looked back at those better times with the knowledge that we can get back to that great place once again.

Some of it also comes down to the different generations. It’s definitely feasible that an older generation wants to reflect more on life than a person in their 20s or 30s – they have a lot more to look back on. In Adelaide this has been helped by some great amateur researchers and historians out there, from the likes of Bob Byrne’s Facebook page and book Adelaide Remember When, the regular AdeLOL podcast, and Keith Conlon – Mr South Australia. 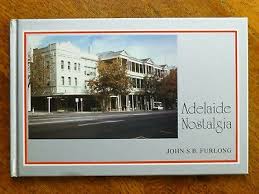 Oh, and the book Adelaide Nostalgia. Yep, I’ve flicked through this one in my research!

Am I nostalgic as a 30-something? Yes I am. For me, that’s because I’ve been lucky enough to live in a few places and travel to a lot of different places. And in addition to that, I can be a sensitive soul – probably too sentimental for my own good! I think having some nostalgia about Adelaide is something to be proud of, as we can see how progress has helped the city evolve over time. The die-hard nostalgics would argue that progress hampers things, but then what would we have to look back on if nothing ever changed?