Online Tours: Connections With Others 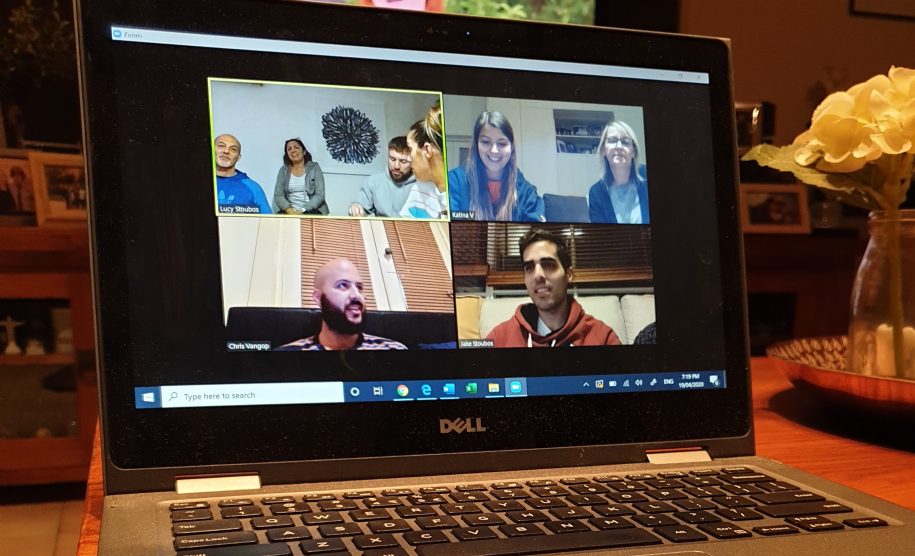 This is the second of the Online tours in a changing world two-part series. You can read the first part here.

My previous post about online tours was about the chance we’ve been given to increase connections at home. But it’s also been amazing to see just how well we’ve been able to communicate and connect with others in this space. And not just regarding tours – let’s face it, so many of us have used Zoom at least once and the newest online craze is having a wonderful background to hide the reality behind you.

The tourism industry has the potential to use this greatly. Airbnb Experiences would easily have to be the best example of that, where they took the early decision to suspend all regular experiences and launch their online offerings. Flamboyance Tours uses this platform to bring two of our Adelaide tours to a unique set of travellers (The F Factor and our Intimate Walk), and while we aren’t yet considering their online-only avenues, I believe it has brought out the best in many local guides. And it has also brought people to do something they may not have done before. 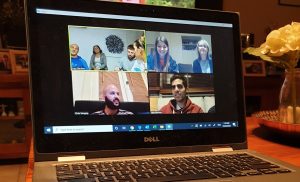 This brings me to my next point. This era has presented the average citizen with challenges. Not seeing friends as much as usual – or not for a long time – brings with it some pretty telling mental health impacts. Some are not the type to socialise with people they don’t know as a way of making friends either. But this has changed that for a lot of people, and that’s thanks to these new, bold online tours. It’s pushing people out of their comfort zone – but not to the point that it’s potentially harmful in any way. It’s a safe push! The same goes for Zoom catch-ups, where someone who might not attend a regular Friday night drinks may now be inclined to do so over Zoom. If you don’t like it, you leave!

When you do an online tour that is attended with others, you might not talk with them much – but it doesn’t matter. Psychologically, it’s just the act of even feeling part of a group that no doubt has helped a lot of people during this time. It can never replace the chemicals produced when you’re physically around people, but this comes close enough. For some it’s even better when they’re not so used to being around others.

In a technological age where gadgets and how we consume is rapidly changing, the constant need for interaction remains. For some it’s not much, for others it’s the reason they breathe (I’m of the latter bunch). I’ve loved seeing the creative ways guides are showing people their city – through significant photographs, lectures, a virtual walk or just general discussion! 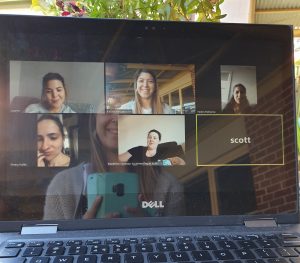 In essence, travel is about connecting with a place – but it’s also the people that can really define your time there. Whether they’re a local on the street, a fellow traveller you meet at a restaurant, or even family you’re visiting, they all do have an impact in some way. And recognising this in an online space is just as important. Look at those you’re touring with on that Zoom screen – what’s that person’s story? You can usually tell if that woman’s eyes have seen a lot, or if that younger guy is still to learn so much about the world!

Online tours have helped display human resilience and togetherness in such a short space of time. Connecting with others, as well as connecting with those at home, has never been so important. If you’re not sure how to do that, doing an online tour is a great place to start. While our online tours are so far focused on the household, I’m happy to organise a Zoom tour for you and your friends to share some laughs and wonder as well as Adelaide’s unique stories.

Missed the last post? The first part of this two-part blog talked about connections we make in the household and how that inspired our home tours!